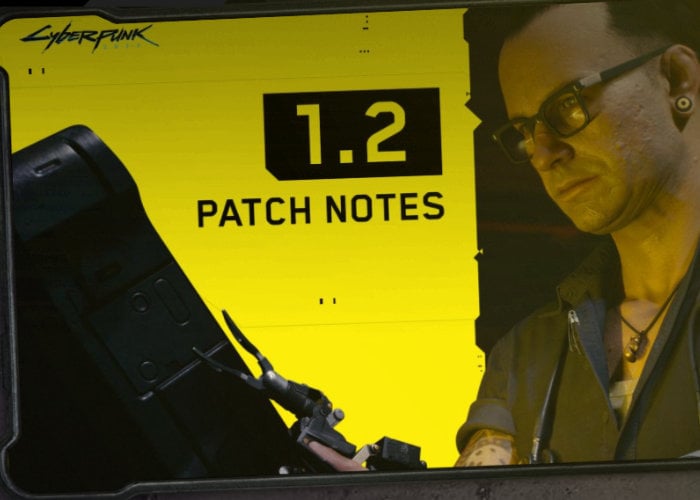 Developers at CD Projekt Red still trying to correct issues and tweak the performance of their Cyberpunk 2077 open world, science-fiction adventure game has this week released details of the new Cyberpunk 2077 1.2 update. The notes released by CD Projekt Red confirm that ray tracing will be made available on AMD Radeon graphics cards once the  update 1.2 rolls out, and are expected to support AMD’s RX 6000 range of graphics cards.

– Enabled Ray Tracing on AMD graphics cards. Latest GPU drivers are required.
– Keyboard bindings: more keys are now available for rebinding.
– Keyboard bindings: It is now possible to bind opening and closing specific panels to the same key.
– Keyboard bindings: It’s now possible to unbind dodge from the movement keys (in Settings -> Controls). Dodging can still be performed by double-tapping the crouch (toggle) action key (default C).
– It is now possible to enter Journal from the Map panel using a keyboard.
– Achievements will now work on Epic Games Store.
– Modding: Added a new “mod” folder for loading modded archives. The modded archives can be named in any way and go into the “mod” folder now. Having mod archives in the “patch” folder is no longer supported.
– Fixed an issue that prevented grenades from being charged after closing a dialogue window using ESC.
– Fixed the issue where some environment elements would not be displayed correctly on 8k screens.
– Fixed an issue where HUD elements would be missing in 8K resolution.
– Fixed an issue where perks from a certain area of the submenus were not displaying descriptions on 4K and 5K Ultra Wide resolutions.

For a complete list of all the release notes jump over to the Cyberpunk 2077 by following the link below.