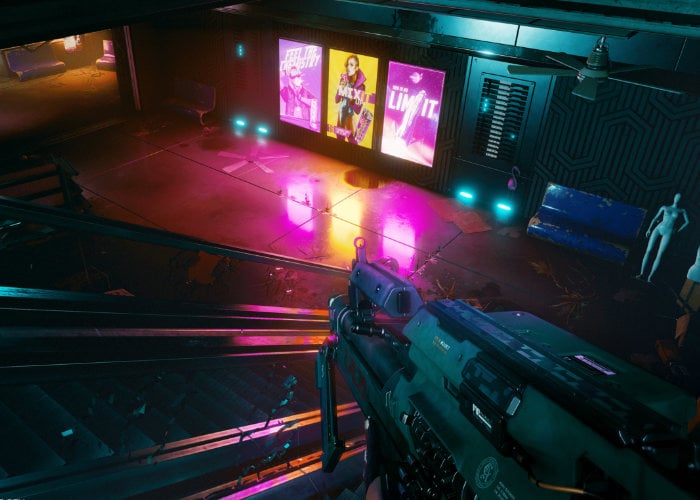 At E3 2019 this week and following on from the introduction of the new and highly anticipated science fiction open world adventure Cyberpunk 2077. As many thought would happen NVIDIA has now officially confirmed that CD Projekt Red’s upcoming Cyberpunk 2077 game will support real-time Ray Tracing. To provide a glimpse of what you can expect from the new Cyberpunk 2077 RTX Ray Tracing a couple of screenshots have been made available. 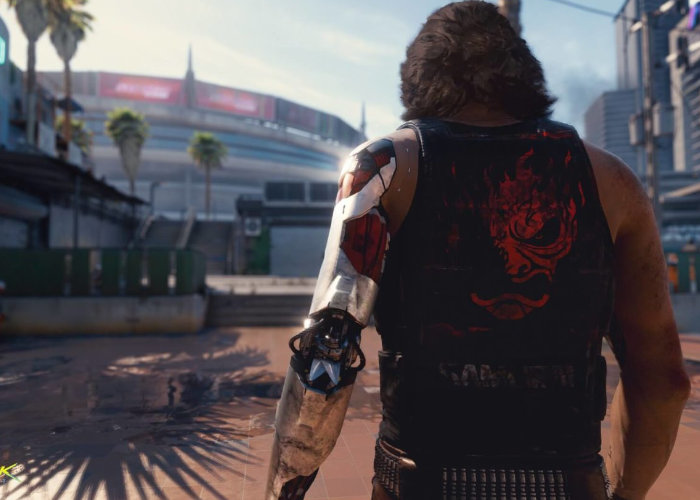 “Ray tracing allows us to realistically portray how light behaves in a crowded urban environment,” said Adam Badowski, Head of Studio, CD PROJEKT RED. “Thanks to this technology, we can add another layer of depth and verticality to the already impressive megacity the game takes place in.” 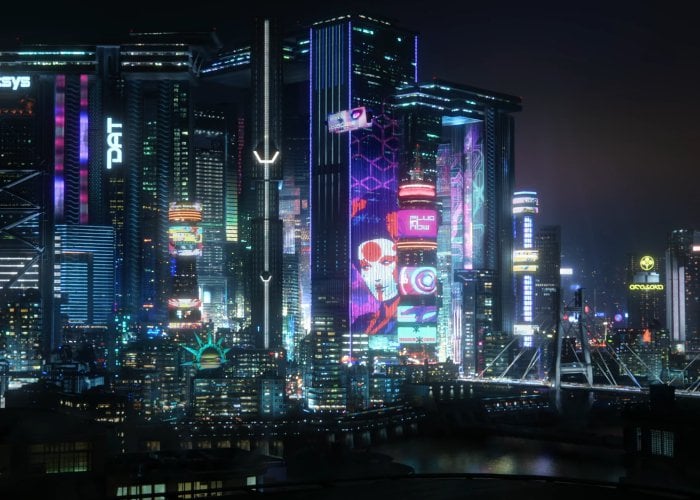 Cyberpunk 2077 will be officially launching next year on April 16th, 2020 and will be available to play on the PC, Xbox One and PlayStation 4. Check out the cinematic E3 2019 trailer below to learn more about what you can expect from the storyline, characters, graphics and gameplay.

Adapted from the 1988 tabletop game Cyberpunk 2020, it is set fifty-seven years later in dystopian Night City, California, an open world with six distinct regions. In a first-person perspective, players assume the role of the customisable mercenary V, who can reach prominence in three character classes by applying experience points to stat upgrades. V has an arsenal of ranged weapons and options for melee combat.