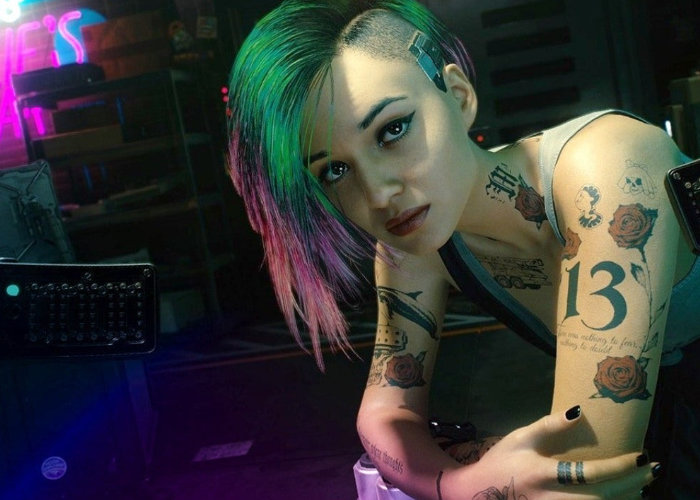 If you have not yet taken the plunge and purchased a copy of the new and highly anticipated Cyberpunk 2077 game created by CD Projekt Red for the older range of consoles. You may be interested in a new performance video testing the PlayStation 4, Xbox One, Xbox X and more against each other and also while playing Cyberpunk 2077, which has received criticism for its performance and graphic illustration on older generation consoles at launch. CD Projekt Red is working hard to correct the issues and provide a more stable and enjoyable game on the Xbox One and PlayStation 4.

“We round out our console Cyberpunk tests with a look at Xbox One systems. No question, base Xbox One has the biggest mountain to climb of last-gen systems spec-wise — but how close can it get to holding 30fps? And what upgrades does Xbox One X get, beyond support for 4K TVs? Tom and Rich take a look at their delivery next to PS4 systems – plus a quick test of patch 1.04 performance.”

“This testing was conducted with the latest patch as of 12/13. Obviously, things may change as the game appears to be getting patches nearly every day, but this should get you started pretty well since it’d theoretically only improve from here. We did not perform additional modifications beyond downloading the latest patches as of December 13th.”