CyberPower PC has taken the wraps off a new range of PC systems which have been specifically designed to use Microsoft’s new Windows 8 operating system, in the form of the CyberPowerPC All-in-one Zeus Touch series.

The CyberPowerPC All-in-one Zeus Touch systems include the Zeus Touch 1000, 2000, and 3000, and all have been constructed with a “minimalist tablet-like design” in mind says CyberPower PC. 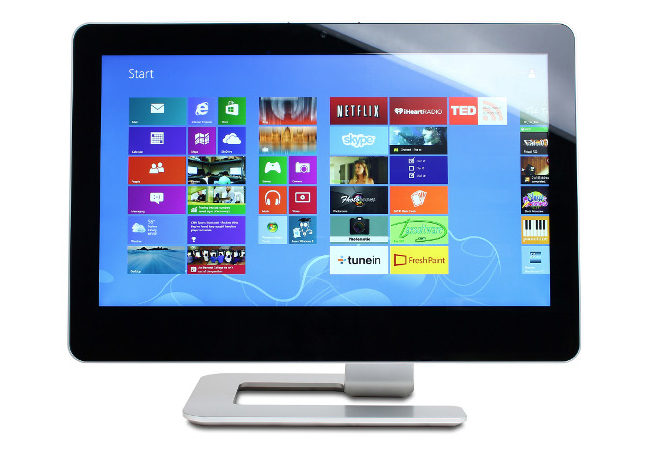 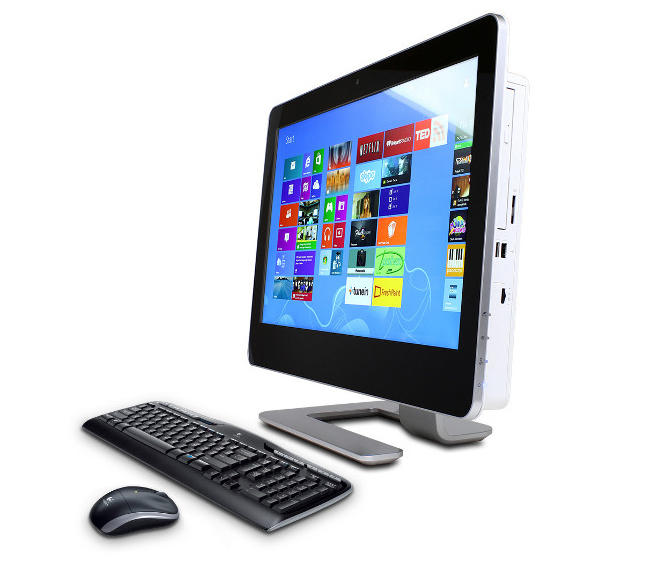