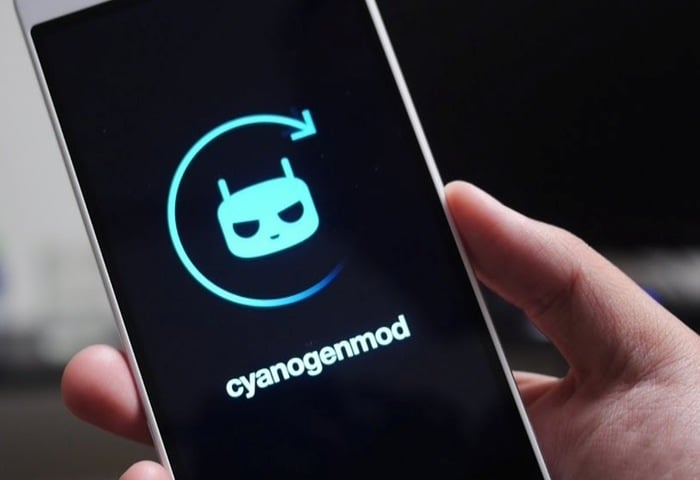 The development team over at Cyanogen has this week announce support for a number of new devices which have been added to their awesome CyanogenMod software.

Announcing the addition of nightly CyanogenMod build support for the HTC One Max and the Oppo Find 7 as well as the older Kindle Fire tablet, which has received a new platform variant to provide enhanced CyanogenMod support in the future.

From today all the supported devices now have available CyanogenMod nightly builds that are available to flash to your devices. But do remember that nightly ROM builds may still include issues that need to be resolved and could end up causing problems on your smartphone or tablet device.

“The situation with the OG Kindle Fire (codename Otter) is a little confusing. CyanogenMod has been running on this device for some time, but the device’s partition limitations have slowed development. So the OtterX project will deploy a new bootloader, partition setup, and support for f2fs. This will be the only version of Otter maintained going forward, and there will be instructions soon on converting an Otter Fire into OtterX.”

For more information on the new CyanogenMod supported devices jump over to the official CyanogenMod website for details.