This week CyanogenMod has unveiled a new boot animation they have created that features their latest logo character Cid, which is short for CyanogenMod ID. Watch the video after the jump to see it in action. 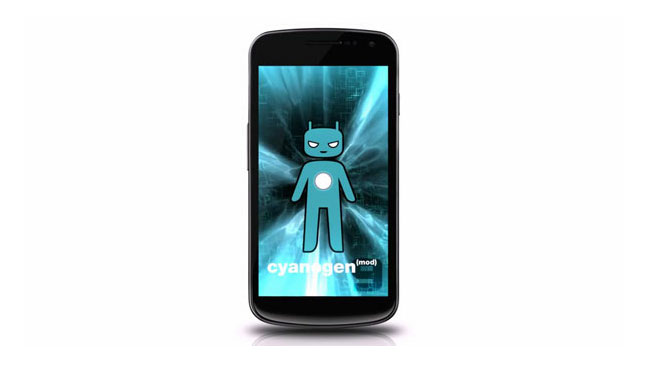 The new animation has been designed for use with CyanogenMod 9 and has been created by Cameron Behzadpour. CyanogenMod explains about the new boot animation they have created:

“This is the official boot animation for CyanogenMod 9 (CM9). Many of you may remember that I made a boot animation a few months ago for the CyanogenMod team, but then shortly there after a new mascot was created. So I had to recreate the animation with the new mascot “Cid” in place of old skateboard Andy. I won’t lie. I’m gonna miss that old droid. *sniff*”

Download link for the animation haven’t as yet been released, so keep checking the CyanogenMod Google+ page and website for updates.