CyanogenMod has this week launched a new smartphone application called CyanogenMod Focal which has been created to improve on the stock Android camera application supplied by Google in their latest Android Jelly Bean operating system. 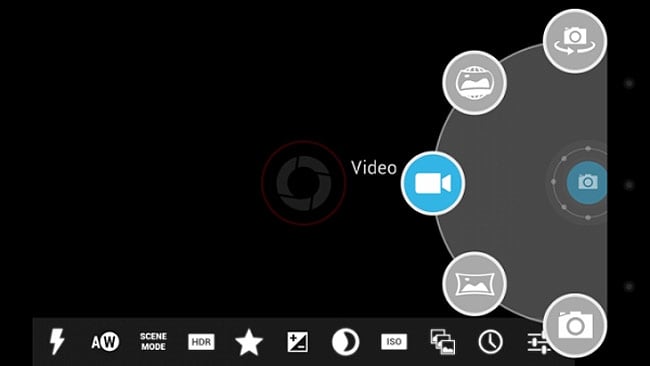 The new CyanogenMod Focal app supports photos, panoramic photos and video and enables you to tap anywhere to focus and sliding your finger up from the shutter button to change the mode of your app.

For more information on the new CyanogenMod Focal app jump over to the CyanogenMod website for details.