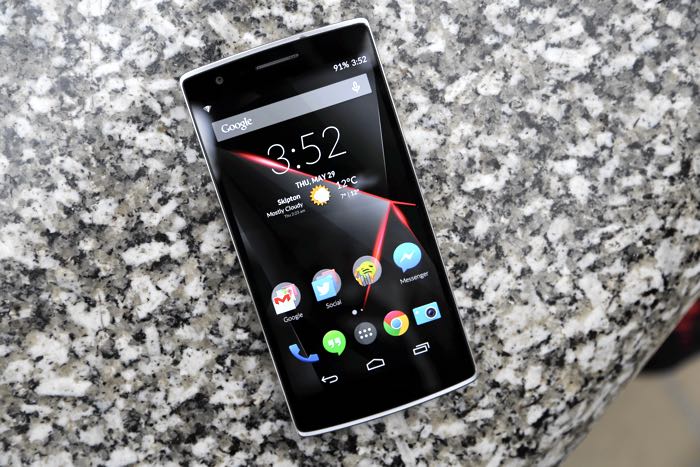 Last week the Cyanogen OS 12 update was released for the OnePlus One smartphone, although the OnePlus team decided to pause the update on Monday.

The reason that the update was halted was so that OnePlus could add their new OK OnePlus feature and now the company has started to roll out the update again.

The Cyanogen OS 12 update for the OnePlus One comes with a different build number than the previous release, build YNG1TAS17L.

The update should be available as an over the air update for your OnePlus One handset as of now, you can find out more details at the link below.