We have seen quite a few different game controller mods here at Geeky Gadgets, but this one from modder Jack Rossi has to be one of the coolest we have seen so far, the Custom Nintendo Wii Ghostbusters Proton Pack.

Jack decided he wanted to give his Ghostbusters game on his Nintendo Wii more of a realistic controller so he decided to make this cool Proton Pack + thrower. 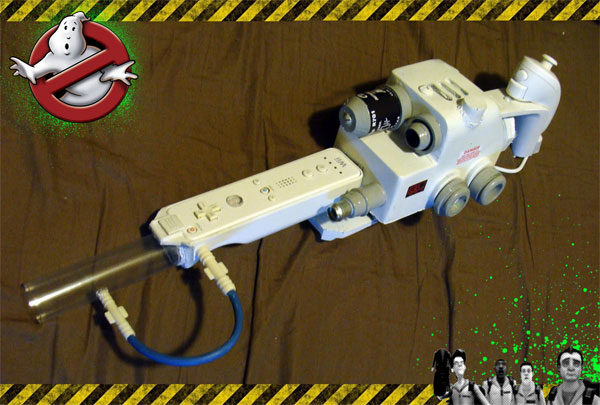 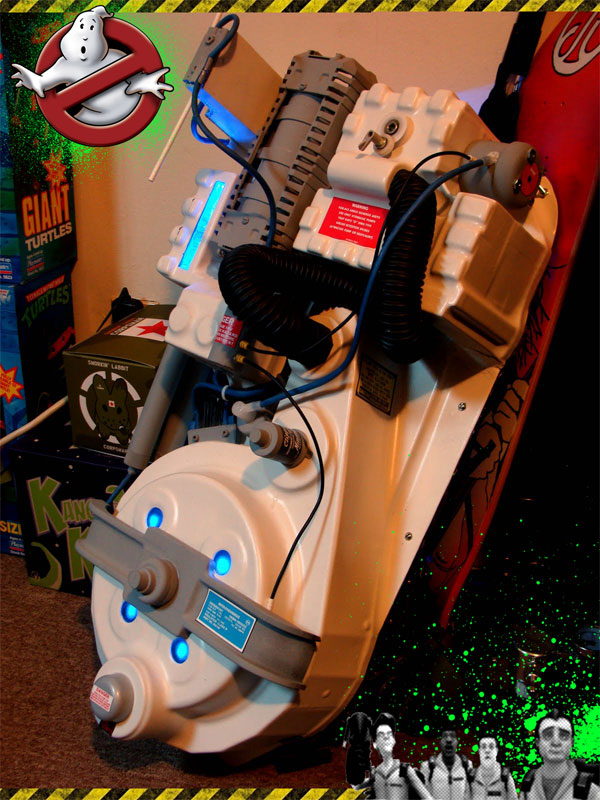 It certainly looks very realistic from the photos, you can check out lots more photos and details of this cool Wiimote mod over at Ghostbuster Fans.