We have featured quite a few gaming console mods here at Geeky Gadgets, as well as a fair bit of cool Star Wars gadgets and mods, the latest mods combines the two.

Kevin from Corellian Customs has created two awesome Star Wars themed gaming consoles, first up is the custom N64 Tie Fighter Mark II, which was made a 1995 Hasbro Darth Vader’s Tie Fighter and a Nintendo 64. 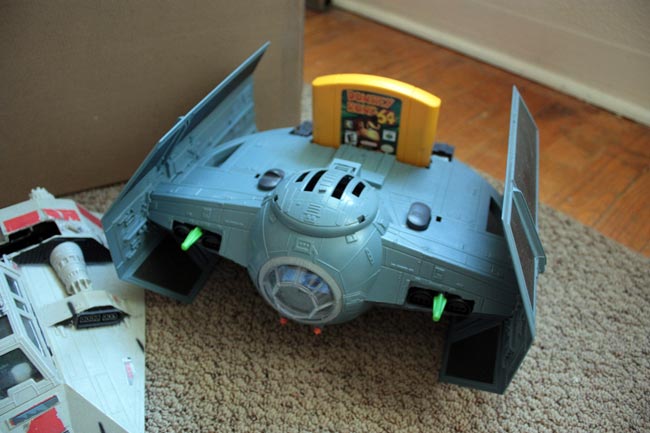 Next up is a Snow Speeder which was made from a 1995 Hasbro T-47 Snow Speeder and a 2nd Generation Mini SNES, have a look at the gallery below. 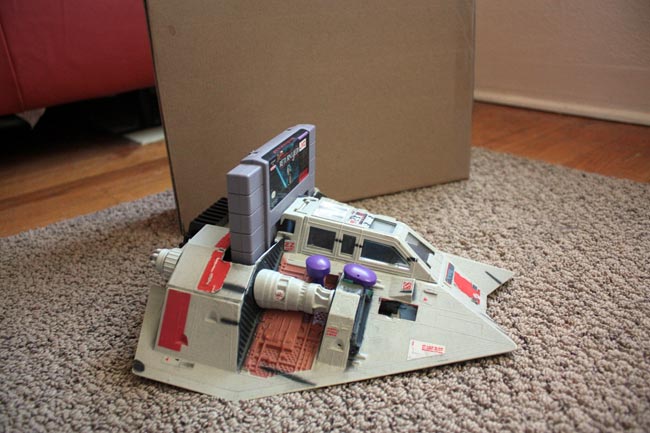 Both of these cool Star Wars themed games consoles are available from Etsy, with the Snow Speeder available for $184.99 and the TIE Figther available for $209.99, you can find out more information over at Corellian Customs.