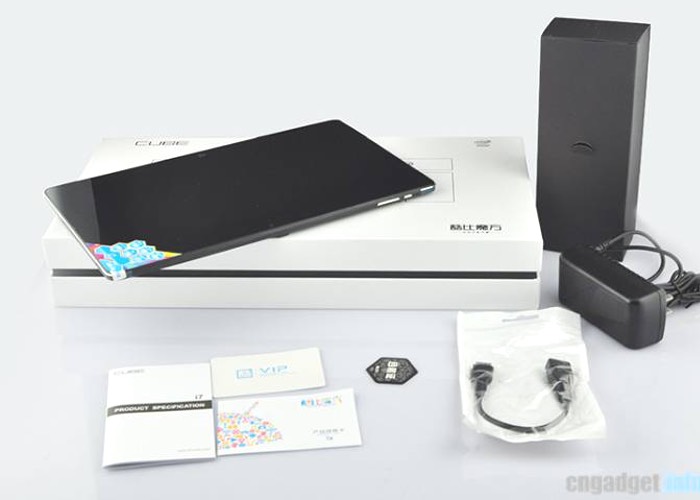 If iOS, Windows and Android tablets are not to your liking you might be interested in a new Ubuntu tablet in the form of the Cube i7-CM that launches in China this week priced at around $399.

Even though the Ubuntu tablet is launching in China international shipping is available, but be warned the $399 price is limited to launch and is expected to rise to an as yet unspecified higher price later on its been revealed.

The Cube i7-CM is powered by an Intel Core M CPU in the form of a Core M-5Y10C dual-core processor supported by 4GB of RAM and is fitted with an 11.6 inch IPS display screen sporting a resolution of 1920 x 1080 pixels.

The tablet is also available if preferred running an unlicensed “trial version” of Microsoft’s Windows 8.1 operating system this fitted with both front and rear cameras, a microSD card slot, Micro HDMI connection and micro USB 3.0 port together with stereo speakers and is equipped with a 5000 mAh battery.