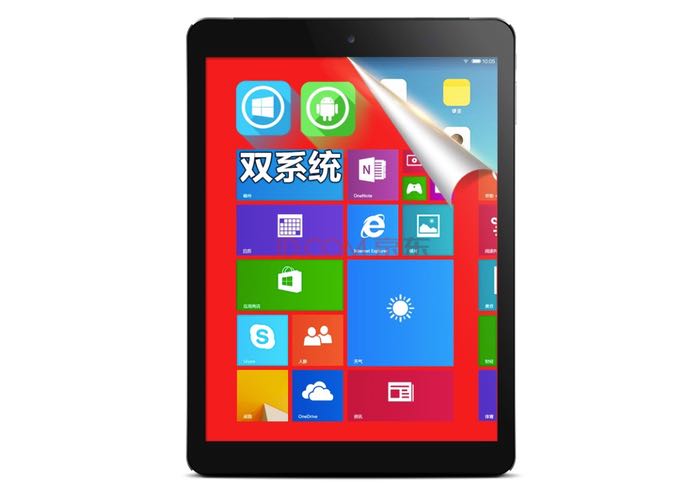 A new Android and Windows has been launched in China this week in the form of the new Cube i6 Air, which is equipped with a 9.7 inch display offering a resolution of 2048 x 1536 pixels.

Earlier this year Cube launched a 3G version of the tablet and has now this week launched a wireless only version with the same dual boot capabilities allowing users to enjoy both Android and Windows.

The Cube i6 Air Windows tablet is powered by an Intel Atom Z3735F Bay Trail processor supported by 2GB of RAM and features 32GB of internal storage together with a handy microSD card slot for further expansion.

The tablet comes supplied with both Android and Windows operating systems installed and exhale one can easily be access by just tapping the “OS Switch” tile in the Quick Settings pull-down menu.

The new Cube i6 Air dual booting wireless tablet is now available to pre-order in China for 899 Yuan or roughly $145 and comes with both Windows 8.1 and Android 4.4 operating systems installed and ready to use out of the box. For more information on the new Cube i6 Air tablet follow the links below.