A leaked 9.22GB file appeared on Torrents late Friday night and was thought to be a nearly complete copy of the highly anticipated Crysis 2 game.

The file is in fact a late developer build which includes the full single-player campaign and multiplayer Crysis 2 and also included the master key files which are used for online activation. making it very hard now for Crytek to block players who have downloaded the game illegally. 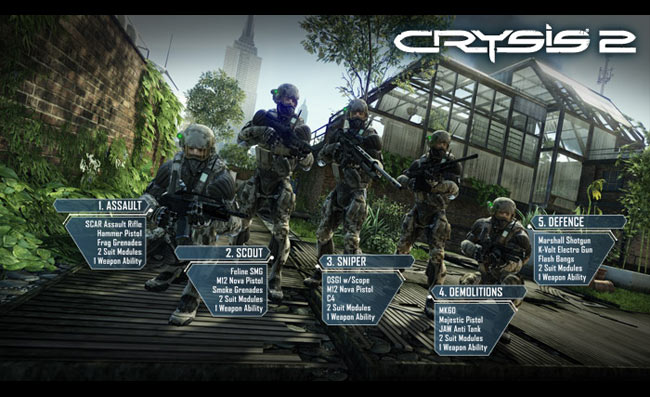 Crytek and publisher EA have now responded to the leak of the game via the official EA Crysis 2blog. In a short post they state:

Crytek has been alerted that an early incomplete, unfinished build of Crysis 2 has appeared on Torrent sites. Crytek and EA are deeply disappointed by the news. We encourage fans to support the game and the development team by waiting and purchasing the final, polished game on March 22.

Lets hope Crytek are able to change the keys and track down the who did this and take the appropriate action, but unfortunately its going to be a little tricky to remove the game files from the Internet, now they have been released.