Co-founder of Crytek Avni Yerli, discussed that he is considering the possibility of releasing a CryEngine Dev Kit in the future, during an interview with gaming website Develop.

CryEngine was originally developed by Crytek as a technology demo for Nvidia and once its potential was discovered was quickly developed for the first person shooter game Far Cry launched back in 2004. Its now in its third release as CryEngine 3 which has been used  to create the the new Crysis 2 that has been developed by Crytek. 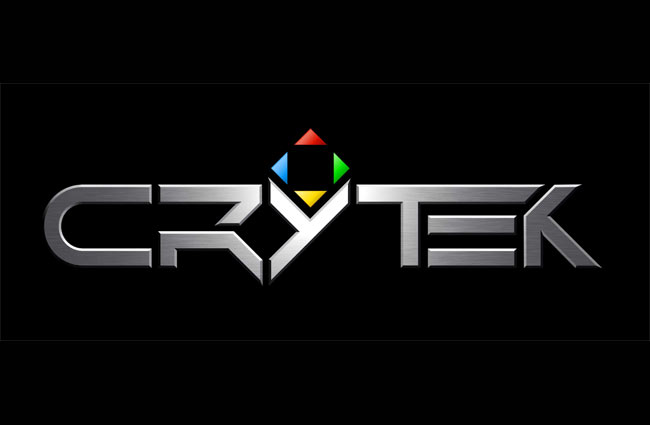 The third iteration of Crytek’s proprietary CryEngine is the only all-in-one game development solution for the PC, Xbox 360 and PlayStation 3 and Avni Yerli explained how the Dev Kit might rollout:

Well, for one thing the mod community is very important to us, and down the road will release a specific SDK for the mod community. We have a business model in mind for this – which I can’t get into details of right now – but it will be extremely user-friendly.