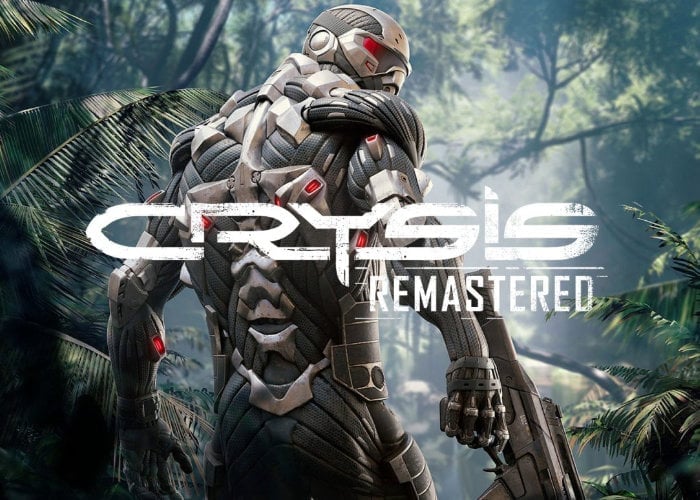 Today Crytek has announced the upcoming release of its previously rumoured Crysis Remastered game, offering a remastered version of the original Crisis that will be available to play on the PC, Xbox One, PlayStation 4 and Nintendo switch. Crysis Remastered is expected to launch sometime during the summer months of 2020 and offers a “Classic first person shooter is back with the action-packed gameplay, sandbox world, and thrilling epic battles players loved the first time around – with remastered graphics and optimizations for a new generation of hardware co-developed on CRYENGINE with Saber Interactive.”

“We are excited to be working on the Crysis franchise again, and to bring all the Crysis fans a remaster worthy of their passion for the game,” said Crytek CEO Avni Yerli. “It’s an exciting opportunity to be able to bring Crysis back to PCs and current consoles – even Nintendo Switch! – so that a whole new generation of players can experience the thrill of a battle in the Nanosuit.”