Crytek’s brilliant 2007 PC game Crysis is now available as a downloadable game for both Xbox 360 and PS3. But if you have been wondering what the original Crysis PC game is going to look like on the Xbox 360, feast your eyes on the video after the jump to see it in all its glory.

The video is 30 minutes in length and provides you with a great demonstration of the gameplay you will get on the Xbox 360. 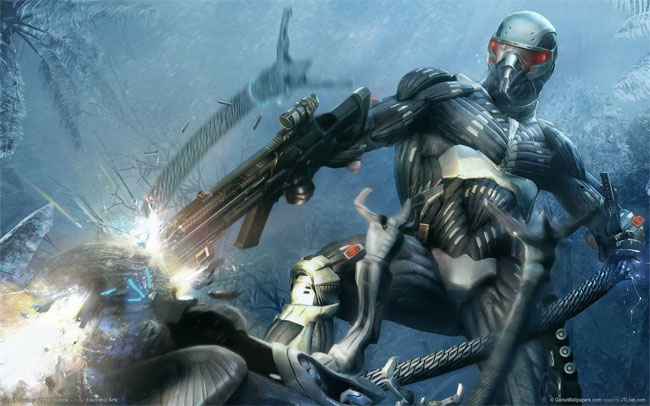 The Remastered Crysis game is now available for 1600 Microsoft points or $19.99.

“We’re really excited to bring the legendary Crysis to gamers who weren’t able to experience it the first time around,” – “The CryENGINE 3 has allowed us to remaster the single-player campaign and make significant advancements to the gameplay. We’ve added a new lighting system, some advanced rendering techniques and most importantly, we’ve optimized the Nanosuit controls to utilize its full potential on a gamepad. We really hope that gamers will enjoy playing the game as much as we’ve enjoyed developing it.”