Crytek chief Cevat Yerli has previously discussed the reasons why the company’s latest title Crysis 3 hadn’t made it to Nintendo’s latest console despite the latter’s newfound graphical prowess. The lack of a business arrangement between publisher EA and platform holder Nintendo was blamed, but what wasn’t mentioned is that the game actually ran on Wii U hardware. 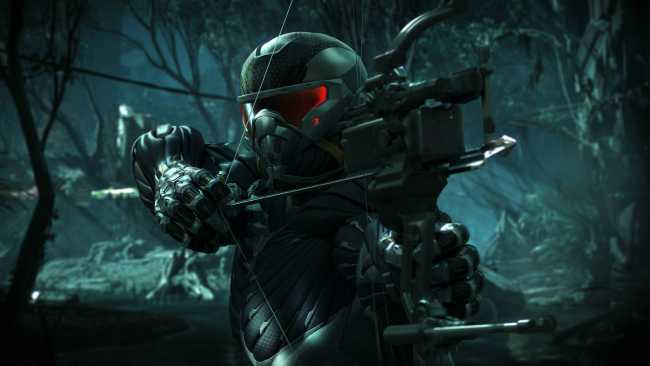 “We did have Crysis 3 running on the Wii U,” Crytek’s CEO said. “We were very close to launching it. But there was a lack of business support between Nintendo and EA on that. Since we as a company couldn’t launch on the Wii U ourselves – we don’t have a publishing license – Crysis 3 on Wii U had to die.”