Gamers looking forward to the launch of the new Crysis 3 game currently in development by EA, will enjoy this new video detailing a closer look at the multiplayer gameplay within Crysis 3.

Crysis 3 multiplayer mode will allow 16 players to battle it out on PC systems, and 12 players via consoles, and includes a number of new gaming modes. 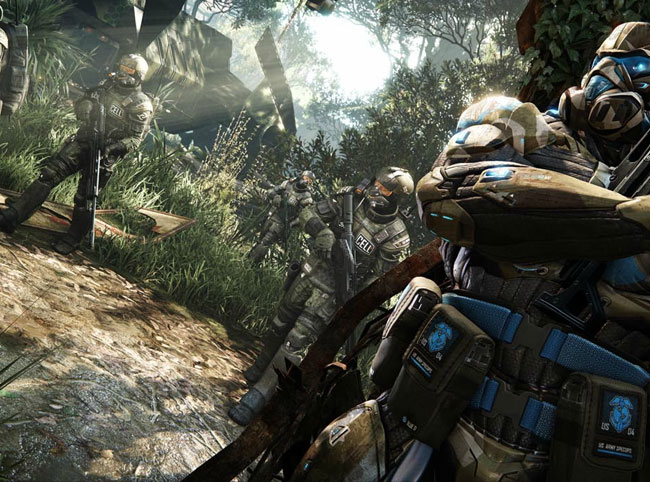 The Crash Site map returns from the Crysis 2 game and enables 8 vs 8 players to battle it out on PC and 6 vs 6 on consoles. Allowing each player to select a predetermined loadout for their Nano suit before the game commences. A drop pod then lands in a random location on the map and displays a capture radius.

The new multiplayer features were first unveiled at the recent Gamescom event, where a number of lucky visitors were able to put Crysis 3 through its paces. Check out the video below to find out more as Crysis 3 Producer Mike Read explains some of the new gameplay, and takes you through the multiplayer elements of Crysis 3.