With the smartwatch market expected to be worth around $19 billion by 2018, many companies are already well underway developing, marketing and some already selling their smartwatch devices to consumers.

However most current smartwatch’s on the market are still very unattractive in design and maybe need to take design inspiration from the many smartwatch concepts which have been published. 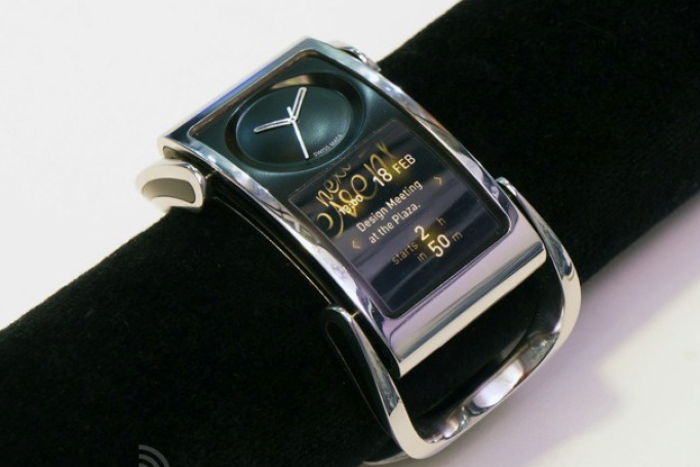 One of which is the new Creoir Ibis smartwatch concept which offers users a much more attractive design than many of the current smart watch’s available for consumers at the current time. However over the coming months and years you can expect the standard smartwatch design to be continually refined as new technology is developed to make them less bulky and more stylish to wear. 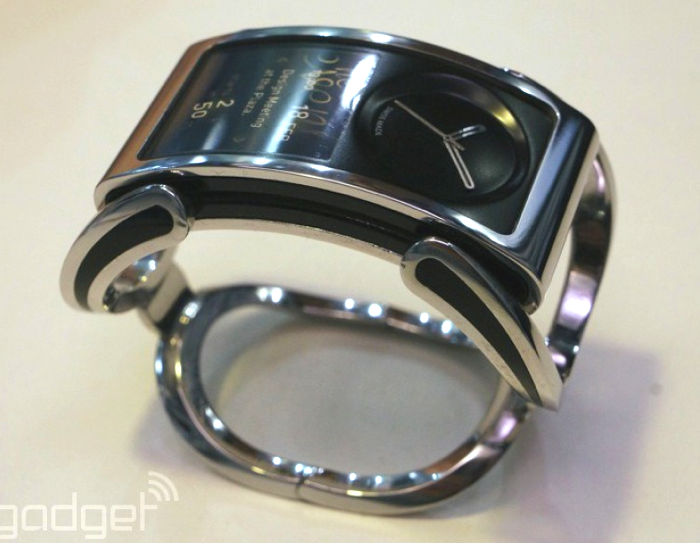 Currently it seems that the battery to power the device is the designs stumbling block in the current generations of devices. During this week’s Mobile World Congress (MWC) exhibition in Barcelona, Samsung unveiled their new Galaxy Gear 2 smartwatch which has already received a redesign just 5 months after the original was launched towards the end of last year.

Google and Apple are also reportedly developing their own smartwatch devices which will add an interesting twist to the market once launched. Google may even be revealing they designed as early as next month, together with a custom designed Android operating system specifically tailored for wrist worn devices.

Unfortunately no information on Apple’s smartwatch device has been officially released as yet, but as soon as anything comes to light about the iWatch we’ll keep you updated as always.