Some of our readers will remember the Creative ZiiO Android tablets that were announced earlier this month now one of them has turned up at the FCC, the creative ZiiO 7.

The Creative ZiiO 7 features a 7 inch touchscreen display with a resolution of 280 x 800 pixels, it also feature integrated 802.11 b/g/n WiFi, Bluetooth and a microSD card slot. 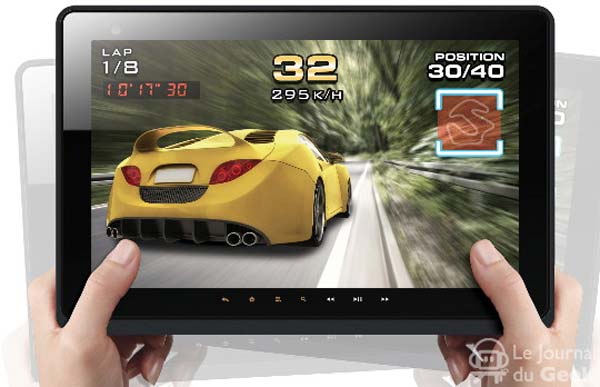 The Creative ZiiO will be available with either 8GB of storage built in or 16GB of storage built in, and it also features HDMI out. The ZiiO 7 is expected to retail for £199 in the UK, now US pricing has been announced by we suspect it will probably retail at around the $299 mark.