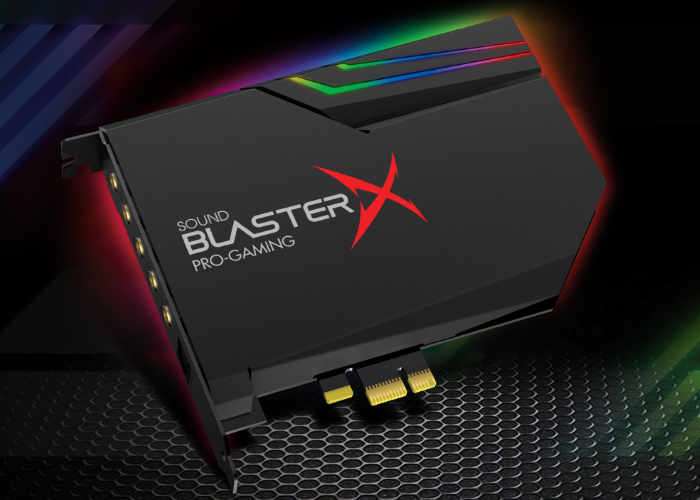 Creative has this week announced the launch of a new audiophile-grade gaming sound card will be taking place during August 2017 with the launch of the new Creative BlasterX AE-5 which will be priced at $150.

In addition to the standard black version pictured above, Creative will also be launching a special white edition the Sound BlasterX AE-5 that will only be available exclusively online. Unlike the standard version which comes with a single 30cm LED strip with 10 LEDs, this special Pure Edition will include 4 x LED strips and will be priced at $180

For more information and full specifications jump over to the official Creative website via the link below.