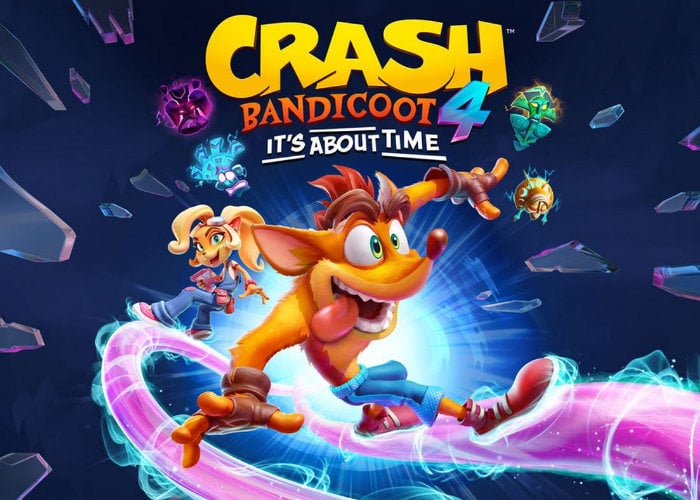 If you are more of a mobile gamer, the mobile game Crash Bandicoot: On the Run! Will be launching on both iOS and Android one day earlier and will be available to play from March 25th, 2021.

“It’s About Time – for a brand-wumping new Crash Bandicoot game! Crash fourward into a time-shattered adventure with your favorite marsupials. Neo Cortex and N. Tropy are back at it again and launching an all-out assault on not just this universe, but the entire multiverse! Crash and Coco are here to save the day by reuniting the Four Quantum masks and bending the rules of reality. New abilities? Check. More playable characters? Yep. Alternate dimensions? Obviously. Ridonkulous bosses? For sure. Same awesome sauce? You bet your sweet jorts. Wait, are they actually jorts? Not in this universe!”