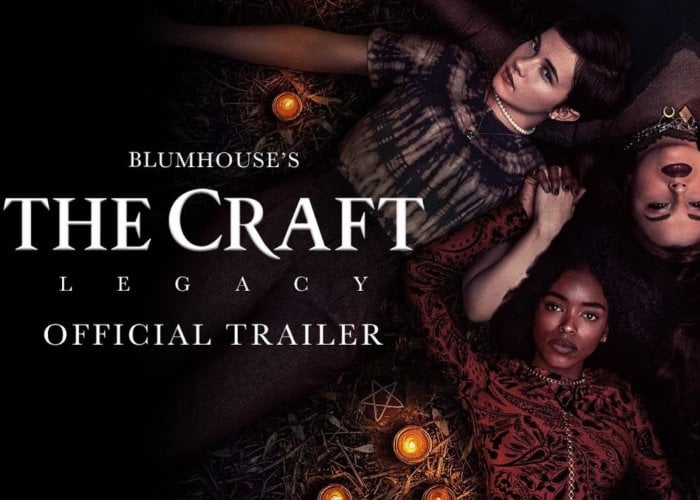 Just in time for this years Halloween the new Blumhouse supernatural horror movie, The Craft Legacy will be premiering on-demand services in the US and Canada at the Witching Hour on October 28th 2020.The Craft Legacy movie has been written and directed by Zoe Lister-Jones, the film stars Cailee Spaeny, Gideon Adlon, Lovie Simone, Zoey Luna, Nicholas Galitzine, with Michelle Monaghan and David Duchovny. Blumhouse and Red Wagon Entertainment are producing the film for Columbia Pictures.

“In Blumhouse’s continuation of the cult hit The Craft, an eclectic foursome of aspiring teenage witches get more than they bargained for as they lean into their newfound powers.”