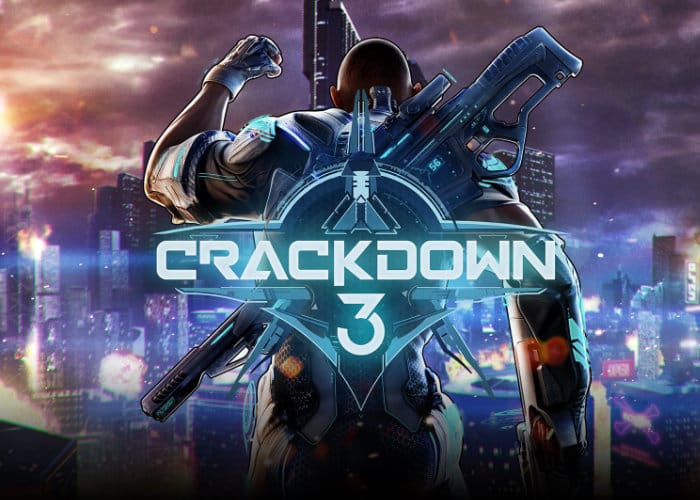 Those of you patiently waiting to play the new highly anticipated Crackdown 3 game launching on Windows 10 and Xbox One platforms, will be disappointed to learn that its release date has now been pushed back yet again after being expected to launch nearly two years ago. Originally Crackdown 3 was set to be released worldwide in 2016, the state was then changed to November 7th 2017 to coincide with the launch of the Xbox One X, but game was then again delayed was delayed to an unspecified Q2/Q3 2018 date. Xbox Marketing Manager Aaron Greenberg has taken to Twitter this week to confirm that the game has not been cancelled but merely delayed further.

During the last delay Xbox Studios Publishing Manager Shannon Loftis confirmed that cause was time to further polish the game before release. Although this now seems to have been misdirection. “We want to make sure to deliver the right game, with the right quality, and at the right time. Crackdown 3 is a hugely ambitious game and we want to ensure we deliver the right experiences all the way through every part of the game, whether that’s campaign, co-op multiplayer or our competitive multiplayer mode, Wrecking Zone. Getting the balance right between the three modes is important, and we are going to take the extra development time to ensure that. Gamers can expect Crackdown 3 in Spring of 2018”