Valve has this week started accepting pre-orders for their new Counter-Strike: GO sequel to the popular Counterstrike FPS game launched back in 1999.

Counter-Strike :GO or Counter-Strike: Global Offensive as its full name, is expected to now launch on August 21st and if you are going to play, Valve is offering a 10 percent discount on its $15 price if you pre-order, as well as early access to the beta on August 14th. 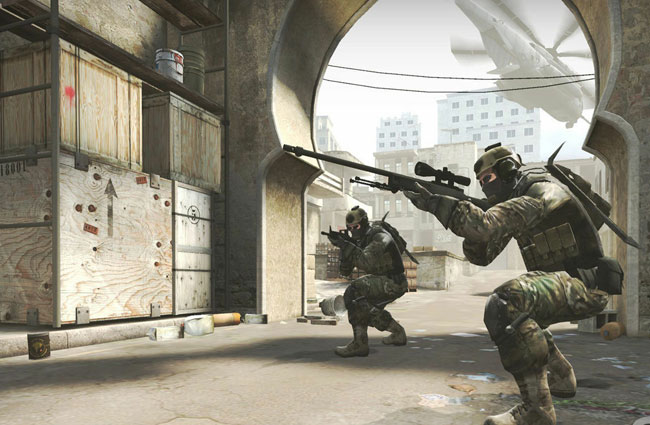 Doug Lombardi at Valve explains: “Counter-Strike took the gaming industry by surprise when the unlikely MOD became the most played online PC action game in the world almost immediately after its release in August 1999,”-“For the past 12 years, it has continued to be one of the most-played games in the world, headline competitive gaming tournaments and selling over 25 million units worldwide across the franchise. CS: GO promises to expand on CS’ award-winning gameplay and deliver it to gamers on the PC as well as the next gen consoles and the Mac.”

Valve is also offering a CS: Complete package which includes the full set of games in the series: CS, CS: Condition Zero, CS: Source, CS: GO, at a 66 percent discount until the end of today. Unfortunately there is still no news on when Xbox 360 console gamers will be able to purchase the new game.