If you are looking for a little extra cooling for your PC processor but don’t fancy getting involved with installing a fully blown liquid cooling system. You might be interested in the new Corsair Hydro Series H40 and H70 CORE liquid coolers which are both self contained units and making them much easier to install than a full liquid cooled system. They are also require zero maintenance which makes them great for hassle free cooling. 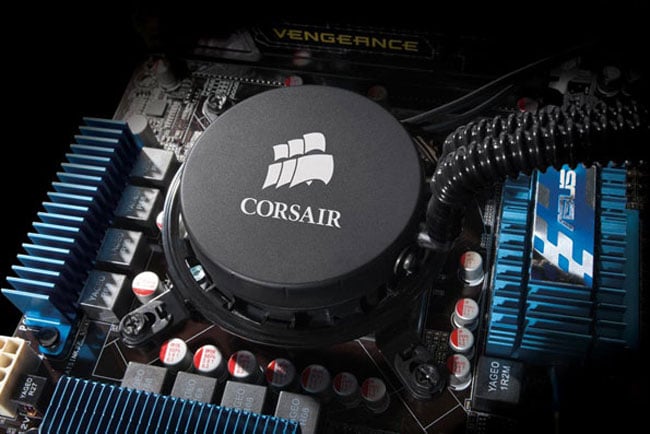 The H40 is Corsair’s new entry-level model and is designed to offer H50-like performance at a lower $59 price point. Where as the Hydro H70 CORE is a revised variant of the now-discontinued H70 system and now ships without any bundled fans.

The original H70 featured a 50mm thick radiator, but the new the H70 CORE now sports a slimmer 38mm solution, and will be available to purchase for $89. Corsair explains: “It is aimed at experienced PC performance enthusiasts who already have 120mm fans, or who otherwise wish to supply their own fans,”