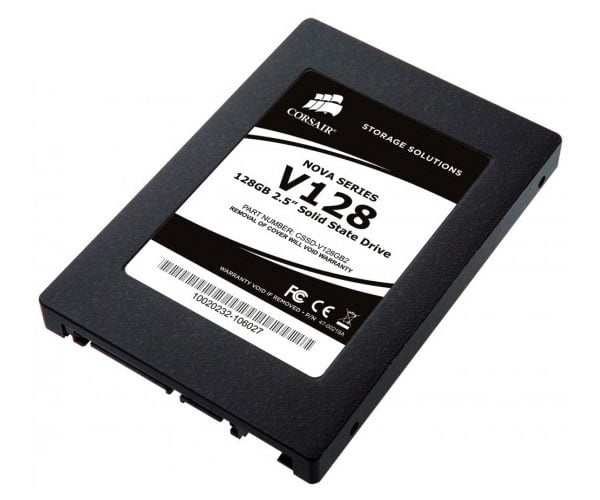 There are no details on pricing as yet, but both models should be available shortly from Corsair.