Corsair has this week added a couple of new 90GB solid state drives to its range in the form of the Force and Force GT SATA 6Gb/s SSDs. Force Series GT, pictured below has been designed for enthusiasts and uses ONFI synchronous flash memory which is suited for reading video and music files creating read speeds of up to 555 MB/s and write speeds of up to 505 MB/s. 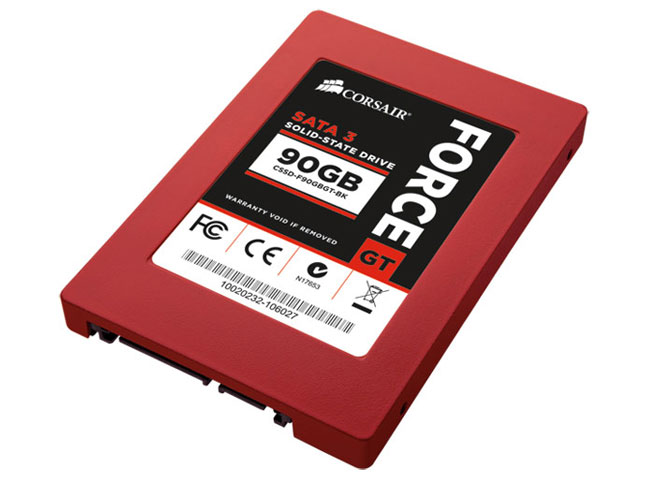 The Force 3 90GB drive has the same read write speeds as the Force GT but is not equipped with the ONFI synchronous flash memory. 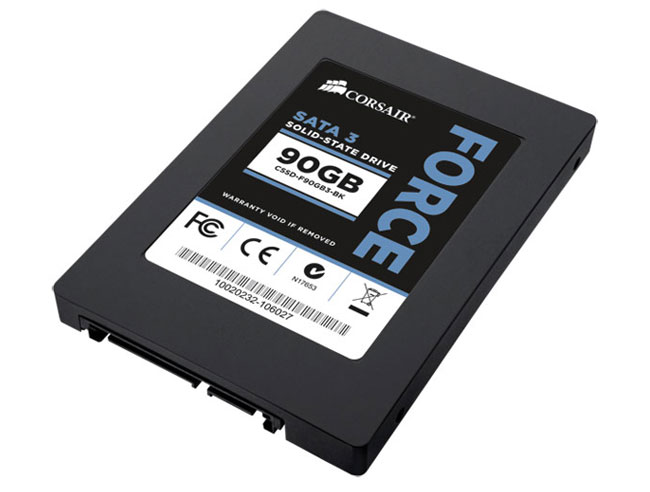