Corsair has added a new flash drive to its range, which it is calling the ‘World’s fastest high capacity USB flash drive’

The Corsair Flash Voyager GT 128GB features read speeds of up to 32MB/s and write speeds of up to 25.6MB/s, with the with the limiting factor effectively being the speed of the USB 2.0 bus and operating system overhead. 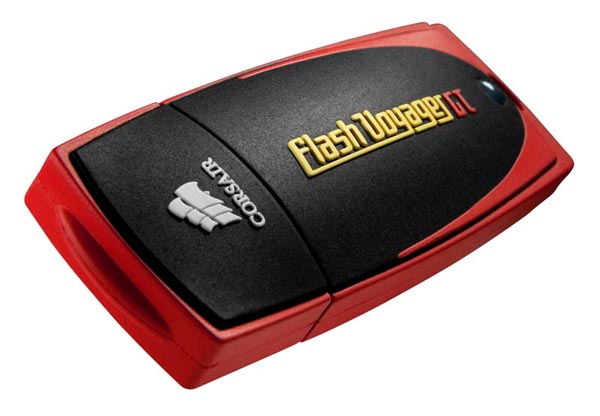 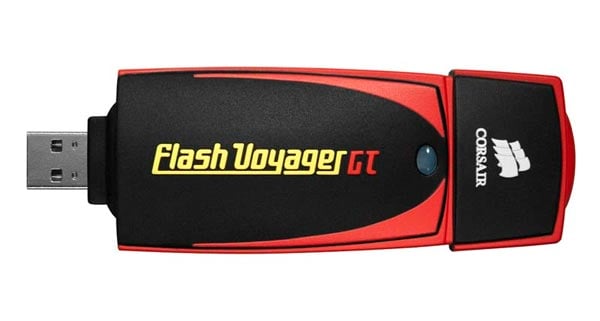 “High performance is a key requirement for super-high capacity flash drives, such as the 128GB Voyager GT, simply because it is able to store such a large volume of data,” said John Beekley, the VP of Applications at Corsair. “The 128GB Voyager GT is nearly twice as fast as other high-capacity flash drives, which means less time waiting for your music, video or office files to copy to and from the drive.”

The Corsair Flash Voyager GT 128GB features a durable, water resistant rubber case which is designed to protect it from accidental damage.