Coolpad has announced their latest Android smartphone, the Coolpad Magview 4, which comes with a 5.9 inch display that has a full HD resolution of 1920 x 1080 pixels.

The Magview 4 is powered by a 1.8GHz NVIDIA Tegra 4 processor and comes with 2GB of RAM, 16GB of built in storage and frnt and rear facing cameras. 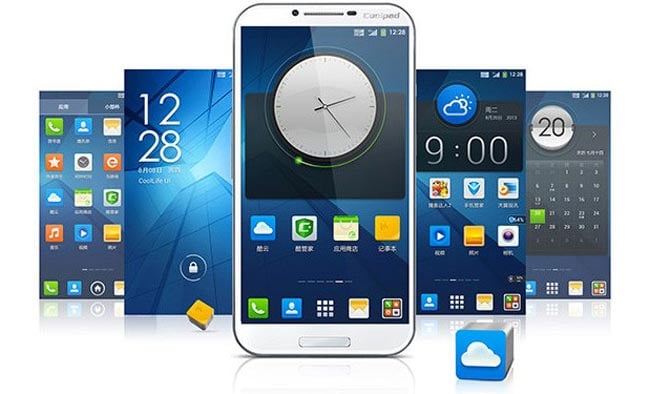 On the back of the handset is a 13 megapixel camera with a f/2.0 lens, the handset also comes with Android 4.2 Jelly Bean and NFC, it will launch in China next month for the equivalent of $650.