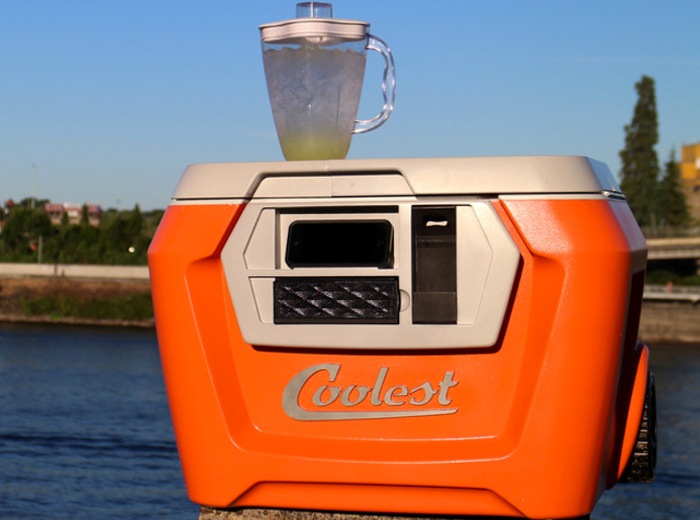 Some of our readers will remember the Coolest Cooler that we featured on the site last month, the project has now passed $10 million on Kickstarter, making the Coolest the highest funded project on Kickstarter, the title was previously held by the Pebble Smartwatch.

We’re working hard each day to make this the Coolest Cooler of all time and I hope like all these Coolest upgrades, like the removable, rechargeable battery pack, the Accessory Deck and the multi-pairing speaker!

This has been such an amazing journey and I just want to again express my gratitude. Can you believe that last night the Coolest Cooler crossed the $10 million funding mark?!

You can find out more details about the Coolest Cooler over at Kickstarter at the link below, it will be interesting to see exactly how much the project raises when it finishes later this week.