This has to be the ultimate arcade cabinet ever built, it was built by a moder named Mayhem from the O-CuK Forums. 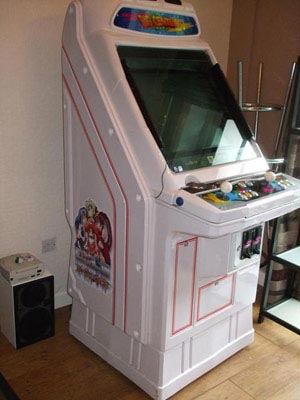 The idea behind Mayhem’s ultimate arcade cabinet, was to have every known emulated and non emulated console, computer and arcade system housed in one cabinet. 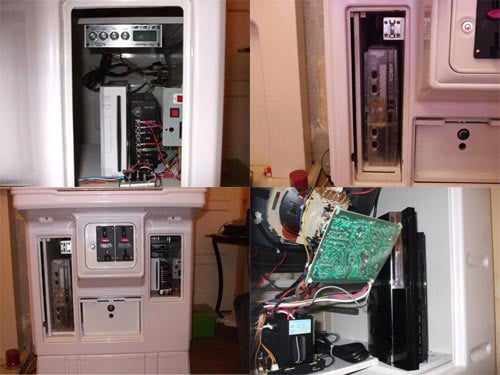 And it looks like Mayhem has achieved his objective with this awesome mod, some of the consoles used to make this amazing mod include, an Xbox, an Xbox 360, a Nintendo Wii, a Dreamcast, a Sony PS3 and a Sony PSP, and also a Nintendo DS. 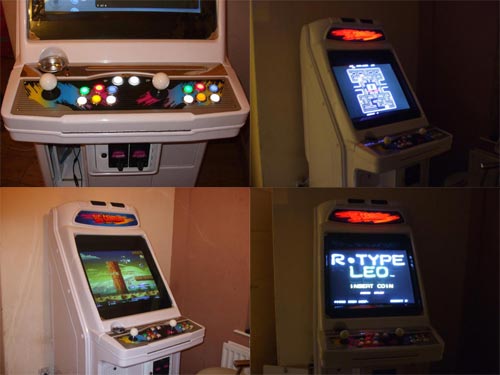 That’s not all, there is also a fully functional PC in there with an AMD Sempron 3000 processor, 1GB of RAM, an ASUS K8N-VN Motherboard, a Geforce 8500 Super+ 1GB graphics card, two hard drives and a 600 watt power supply. 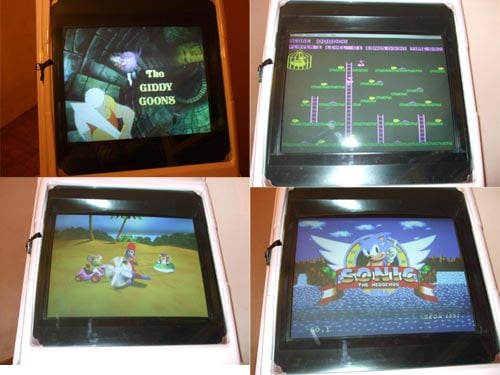 The PC inside the cabinet runs Windows XP pro, and GameEx + every single emulator available, there are to many specs to list on the emulators installed, but you can be sure he has everything installed on this I can’t think of anything he has missed, you can see full details over at the O-Cuk Forums. 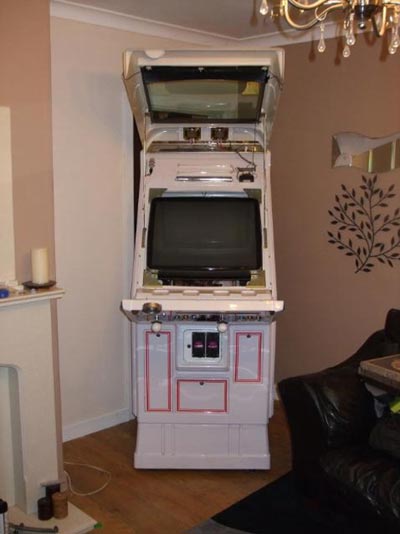 It looks like the total build cost was around £5,000 (about $8,900), I have to admit, this is one of the coolest mods I have seen to date, the amount of work and detail that went into building this cabinet is astounding.

O-CuK Forums via Dvice and Engadget