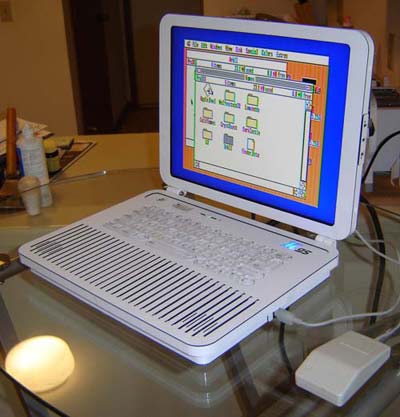 Ben wanted the laptop mod to look like a laptop which had been designed in the 80’s like the Apple IIgs, looks like he has done a pretty good job of it. 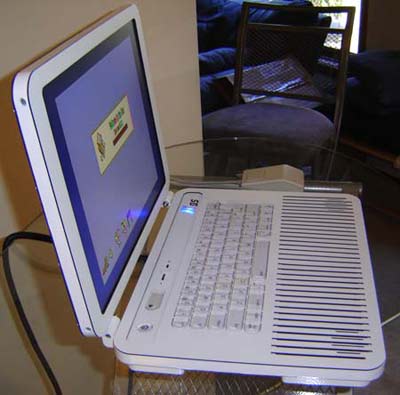 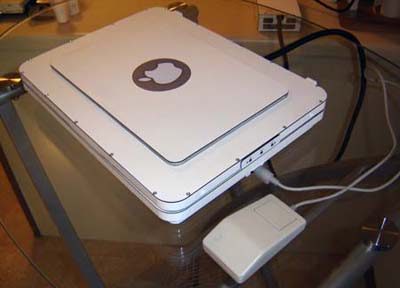 Here’s some of the specs.

Head on over to Ben Heck’s website for full details of this amazing mod, there is also a video worth checking out.