Check out this cool UMPC mod which is based on an Asus Eee PC 701. 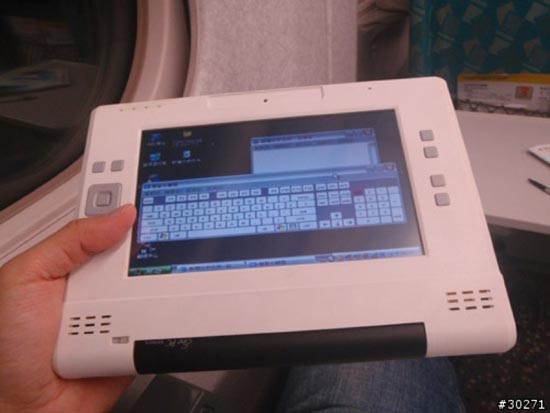 It features a touchscreen with a stylus, and custom casing that looks so good you would think it was made by Asus themselves. 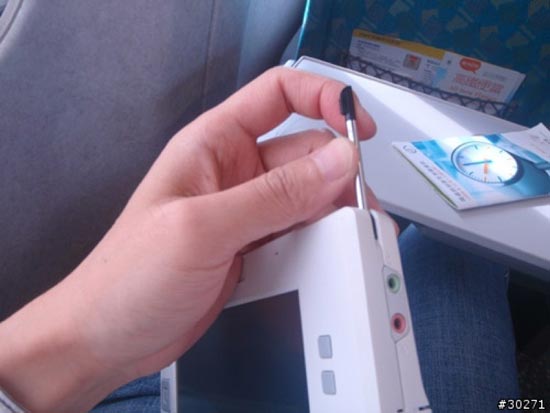 It weighs in a bit lighter than the Asus Eee PC 701 at just 1.68 pounds as opposed to the 2 pounds weight of the Eee.

It is not actually clear whether this is just A DIY mod or an actual case mod that you will be able to buy for the Eee PC701, none the less it certainly looks like a great mod. 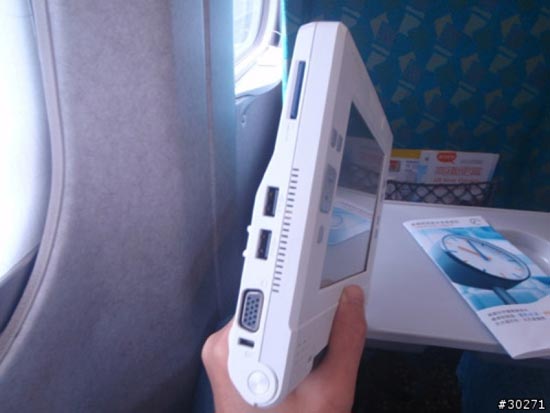 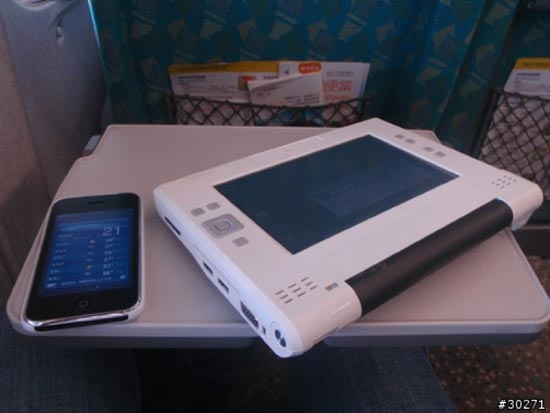