The latest tool from the iPhone Dev Team, the iPhone Pwnage Tool which we wrote about the other day is now available. 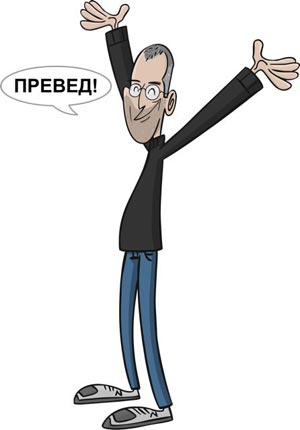 With this new tool you can now flash your iPhone with hacked firmware that will allow you to run any application, use it on any cellphone network.

The guys over at Gizmodo have been testing the new tool for a while and according to them it works well.

Pwnage is extremely simple to use. After getting your hands on a hacked iPhone firmware, first you have to back up your iPhone data using iTunes.

Then, connect the iPhone, select the firmware from your hard drive and iPwn the iPhone. Pwnage will upload the new firmware to the iPhone and that’s that: the tool will take care of everything and, in a few minutes, your iPhone will be ready to go.

I tried this with the latest modified version of iPhone firmware update 1.2.0 and it works as good as with the previous version. So go ahead, punks, and make Steve’s day.

Note: if by any chance you come across a pwned version of the latest 2.0 firmware, my advice is not to use this version, as this Apple beta is not as stable as I wish. Instead, use the previous beta, which worked perfectly.

Head on over to the iPhone Dev Team’s website and check out the full details, you can also download the app from there.