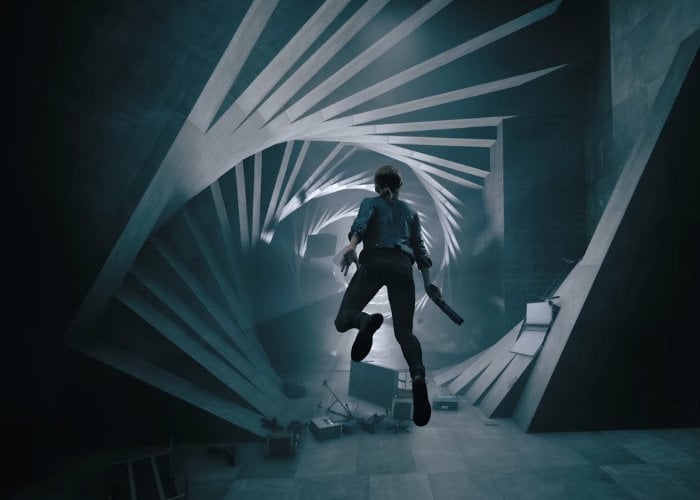 Gamers interested in learning more about the new Control game currently under development by Remedy Entertainment. Will be pleased to know that 15 minutes of gameplay have been released providing a further look at the single player, third person shooter, action adventure which will be officially launching later this year on August 27th, 2019.

Control will be launching on the PlayStation 4, Xbox One and PC systems and offers a storyline based around a clandestine United States government agency known as the Federal Bureau of Control (FBC).

“Set in a unique and ever-changing world that juxtaposes our familiar reality with the strange and unexplainable, Control is a third-person action-adventure game combining Remedy’s trademark gunplay with supernatural abilities.

After a secretive agency in New York is invaded by an otherworldly threat, players will take on the role of Jesse Faden, the new Director struggling to regain Control. This sandbox-style, gameplay-driven experience built on the proprietary Northlight engine challenges players to master a combination of supernatural abilities, modifiable loadouts and reactive environments while fighting through the deep and mysterious worlds Remedy is known and loved for.”