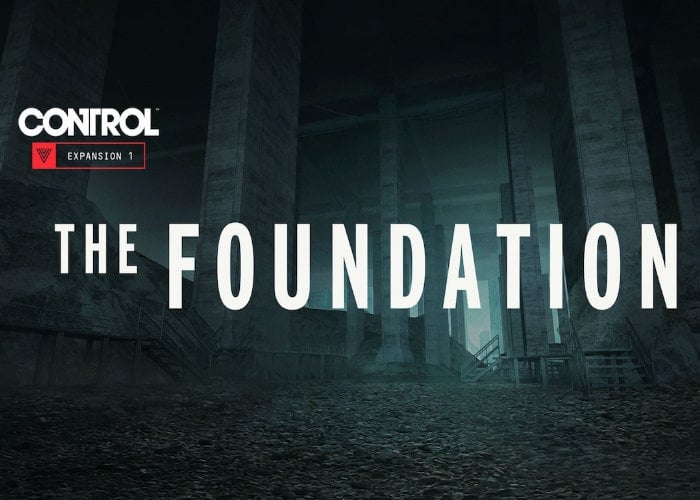 The first downloadable expansion for the Control game, entitled The Foundation will be available to play later this month from March 26th, 2020 onwards, developers Remedy has confirmed this week. Control is an action-adventure video game developed by Remedy Entertainment and published by 505 Games For the PC, PlayStation 4 and Xbox One.

The storyline of Control revolves around the Federal Bureau of Control (FBC), a secret U.S. government agency tasked with containing and studying phenomena which violate the laws of reality. “The Foundation will delve into the history of the Oldest House. At the request of the ever-mysterious Board, Jesse must explore what lies beneath the Bureau as she returns order to the Foundation and the Oldest House itself. Expect things to get weird.” 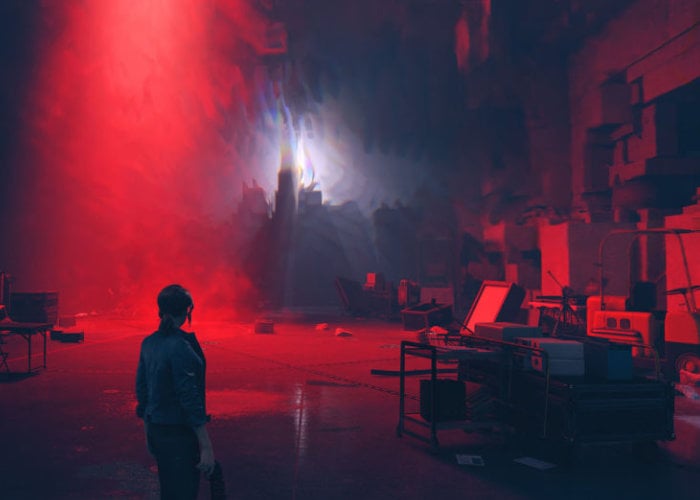