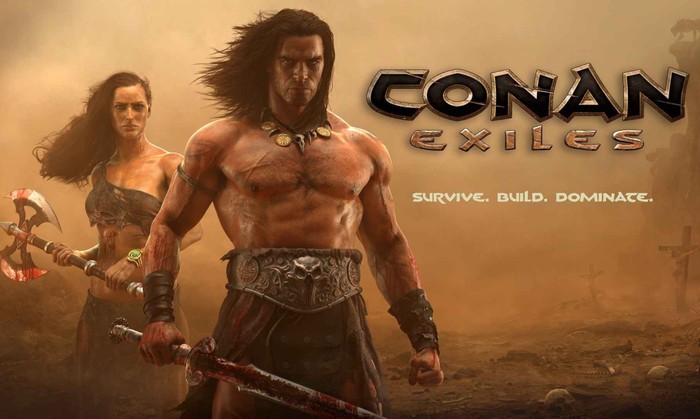 Deep Silver has this month launched the Conan Exiles Complete Edition October 2021 edition, which is now available to purchase priced at $130 allowing you to live like a warrior on Xbox and PlayStation consoles. The game supports up to 40 online players and single player mode. As you would expect by the name the Complete Edition bundles together all the expansions and DLC’s which have been released for the game since its launch.

“Isle of Siptah is a huge expansion to the open world survival game Conan Exiles, featuring a vast new island to explore, huge and vile new creatures to slay, new building sets and a whole new gameplay cycle. The DLCs add a ton of new content, such as unique building pieces, emotes, mount skins, pet skins, weapons, armors and much more. The packs allow you to build great and exclusive strongholds with a host of new looks from the different cultures from the world of Conan the Barbarian. Build mighty castles from Nemedia, elegant temples from Argos, opulent palaces from Turan, fortresses from Khitai, cozy taverns, handy stables or gladiatorial arenas.”

“Conan Exiles is an online multiplayer survival game, now with mounts and mounted combat, set in the lands of Conan the Barbarian. Survive in a vast open world sandbox, build a home and kingdom, dominate your enemies in single or multiplayer. Conan Exiles can be experienced in both local single-player and in persistent online multiplayer.”