The Compumax Android tablet features NVIDIA’s Tegra 2 chipset, plus there is also a dual core 1GHz Cortex A9 processor, 512MB of RAM and a 32GB hard drive. 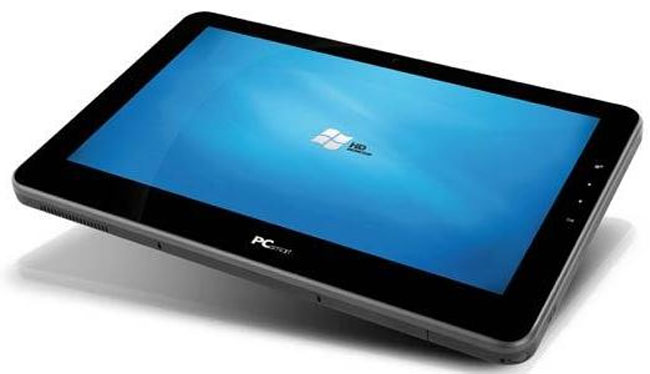 Unfortunately that is all we have on specifications, there are no details on what version  of Google Android it is running. The Compumax Android Tablet will go on sale in Peru some time in October and will retail for about $387. They will also be releasing another version based on Windows 7.