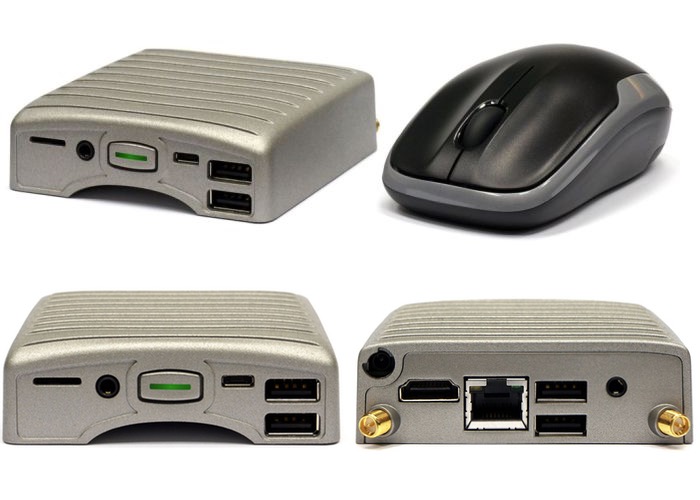 Anyone in the market for a mini PC that is capable of running either Android or Ubuntu might be interested in the newly unveiled CompuLab Utilite2 which is powered by a Snapdragon processor and supports Android 4.4.3 operating system.

The CompuLab Utilite2 is the company’s smallest desktop PC and is powered by a Qualcomm Snapdragon 600 processor with a quad-core 1.7GHz Krait 300 processor supported by Adreno 320 graphics chip.

Unfortunately no information on pricing or worldwide availability has been released as yet but CompuLab is expected to unveil details later this month. As soon as more information comes to light we will keep you updated as always.