A new trailer for the launch of the new Company of Heroes Blu-ray movie has been released this week, which will be arriving in stores on March 19th 2013.

The new Company of Heroes movie  based on the PC game of the same name, will be released by THQ and Sony Pictures Home Entertainment on Blu-ray DVD with UltraViolet support. 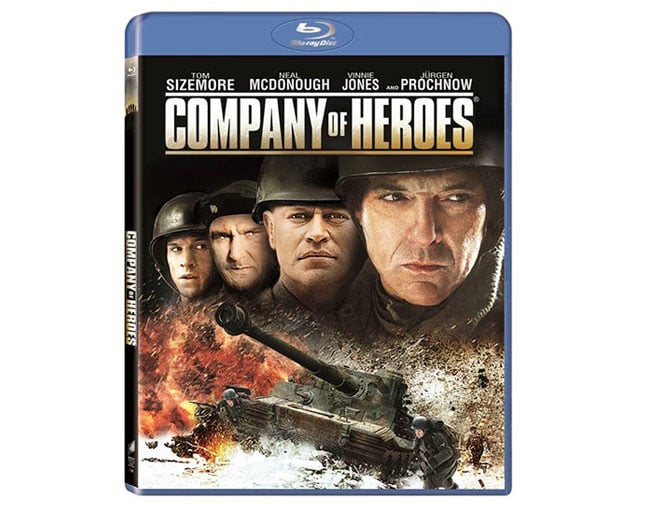 “During the last major German offensive of World War II, a company of American soldiers is lost behind enemy lines during the Battle of the Bulge and they make a horrific discovery — Hitler has a super bomb in development. The soldiers soon learn about a secret allied mission to retrieve a defecting German scientist in charge of a secret weapons program. Faced with impossible odds, the company and an escaping POW go on a daring raid into the heart of Nazi Germany in pursuit of the scientist.”