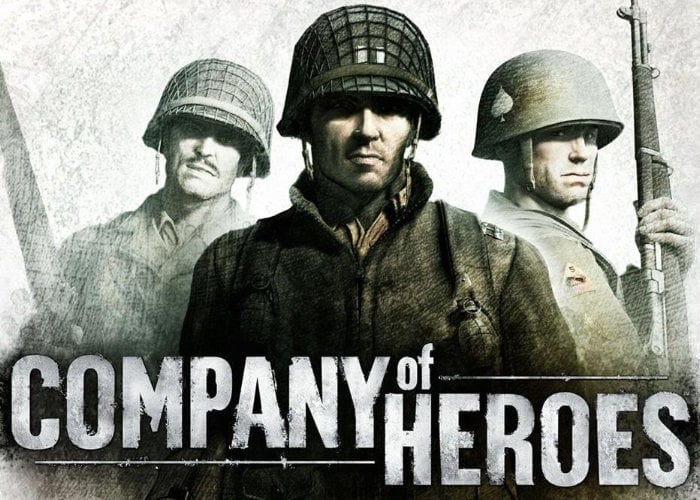 The Company of Heroes game was originally developed by Relic Entertainment and published by SEGA for PC, and was then previously brought to iPad by Feral Interactive, and is now being adapted for iPhone and Android. The game thankfully contains no micro-transactions, and owners of the iPad version will be able to install the iPhone version at no extra cost. Check out the iPad version below for an overview of what you can expect.

“A masterpiece of simulated warfare, Company of Heroes puts players in command of two companies of American soldiers, and challenges them to direct an intense squad-based campaign starting at the D-Day Invasion of Normandy. Fully tailored to and optimised for mobile devices, Company of Heroes features a sophisticated user interface that helps players execute real-time tactics, adapt to rapidly shifting combat environments, and overcome ferocious opposition to secure the liberation of France.”

Unfortunately no information on the release date has been confirmed as yet but as soon as more information is made available by Feral Interactive we will keep you up to speed as always.