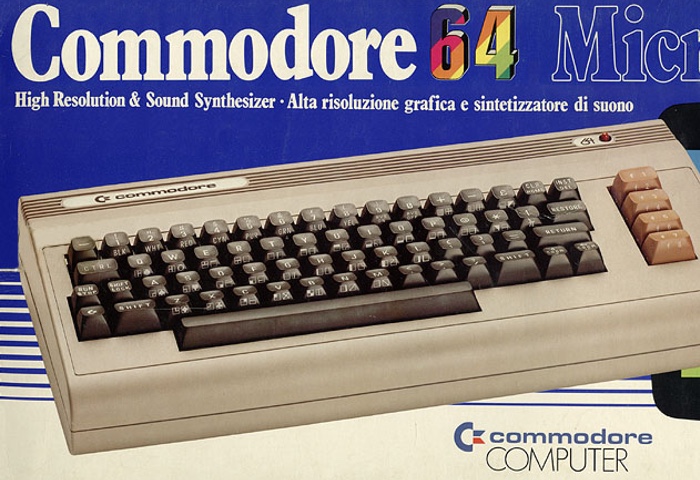 Sam Dyer has once again taken to Kickstarter to raise the £25,000 required to publish his Commodore 64 reference and history book that tells the story of how the C64 inspired a generation of Swedish gamers back in the 1980s.

Generation 64 is a hardback coffee table book that tells the story of how the Commodore 64 influenced an entire generation of Swedish gamers in the 1980s. This generation of gamers, demo sceners and crackers then went to earn huge success within the games and technology sectors – going on to form and work for household names such as King (Candy Crush Saga), Spotify (music streaming) and Digital Illusions (Battlefield) to name a few.

Generation 64 will make you laugh, remember, ponder, and shake your head. No matter if you grew up in Sweden or not – It’s for those who had a Commodore 64, and felt like a part of something bigger but did not know exactly what. Originally released in Sweden in 2014, Generation 64 has been met with critical acclaim natively in Sweden, and even throughout Europe. It has attracted a large amount of press attention within Swedish media and also calls for an English translation outside of Sweden.

The new book is now over on Kickstarter with pledges starting from just £25.