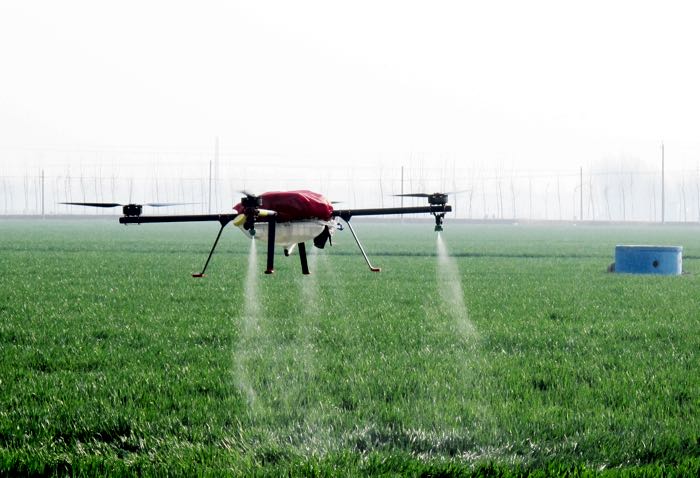 According to a recent report by Juniper Research, commercial drone sales are expected to rise by some 84% in 2016.

Agriculture is expected to be the main sector where commercial drone sales will see the most significant increase.

The research argued that the strongest growth would occur within the agricultural sector, which Juniper expects to account for 48% of all commercial drone sales this year. Here, UAVs (Unmanned Aerial Vehicles) help save time and costs over other methods, such as walking fields on foot and using planes for fly-over filming. Furthermore, the ease of use of a UAV created for the sector allows for more regular crop surveying.

Meanwhile, the research also found that demand for UAVs in the film and television sectors is soaring. Drones provide a much cheaper and more flexible alternative to the use of helicopters and other methods to capture footage for the film and TV industry, particularly for action sequences.

Delivery drones are also expected to be another larger sector in the future, although we are a few years away from these being used on a regular basis as a number of companies like Amazon and others are testing these out.