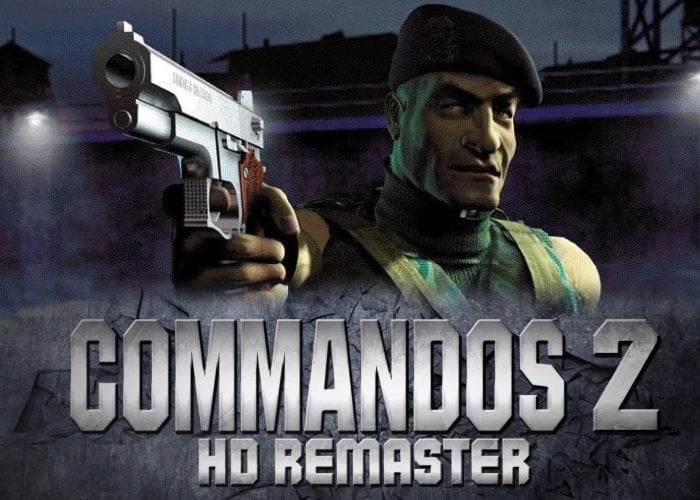 Games will also be heading to the PlayStation 4 and Xbox One during the spring months of 2020 and a Nintendo Switch version of Commandos 2 will be rolling out around the same time. Check out the trailers below to refresh your memory on what you can expect from these classic games which have now been remastered for the latest consoles.

“In Praetorians HD Remastered, take your place in an emerging Roman Empire by proving your worth on the battlefields of Egypt, the combat theatres of Gaul and the heart of the Empire itself in Italy, in a crusade to become Emperor. Combine your units, master their varied skillsets and exploit the weaknesses of your enemies to emerge victorious. But beware – the closer you get to the Emperor, the closer you get to facing the infamous Praetorian Guard.”