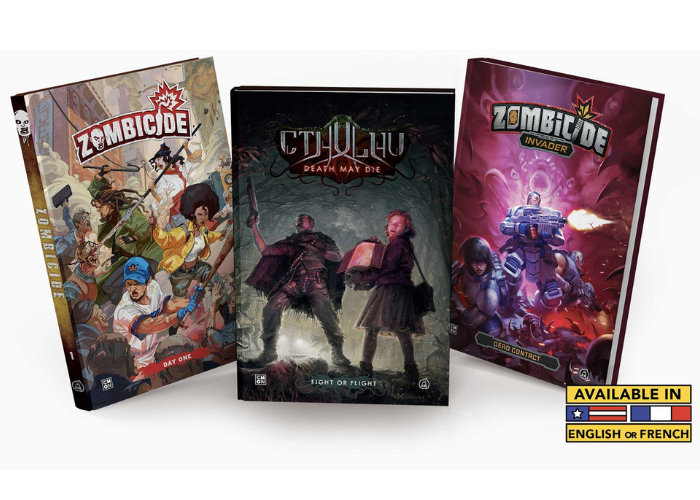 A recently launched Kickstarter campaign by CMON for a new range of comics relating to three of the company’s popular games, will be coming to an end in the next 38 hours. Three comics are available to purchase separately or in bundles for Zombicide, Cthulhu: Death May Die, and Zombicide: Invader, each with their own set of unlocked stretch goals providing minis for the comic characters that can be used with the official games. Watch the promotional video below to learn more about what you can expect from the range of “beautifully written and illustrated comics” from CMON featuring exclusive cover artwork. 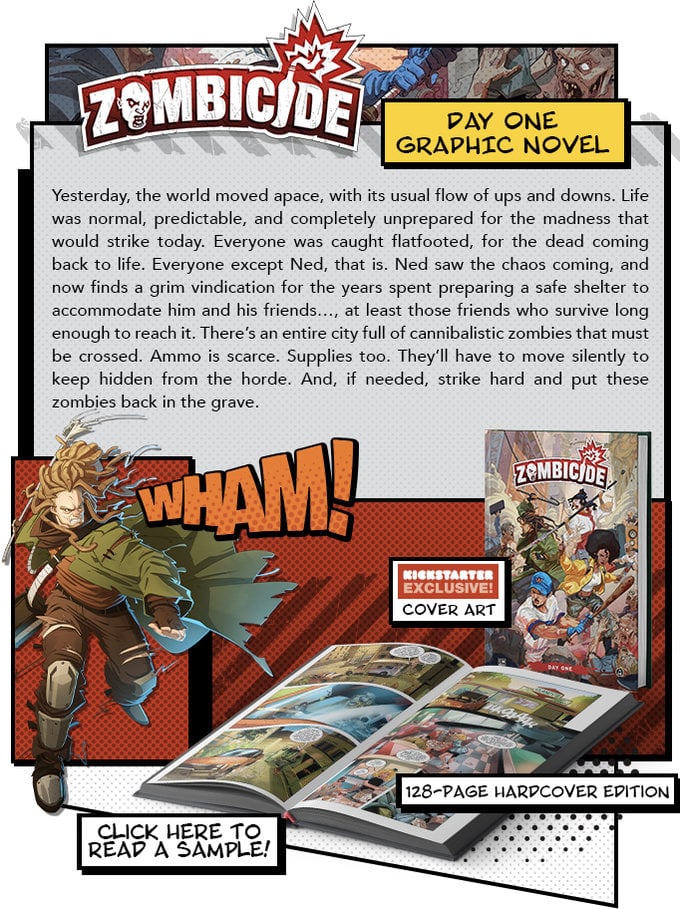 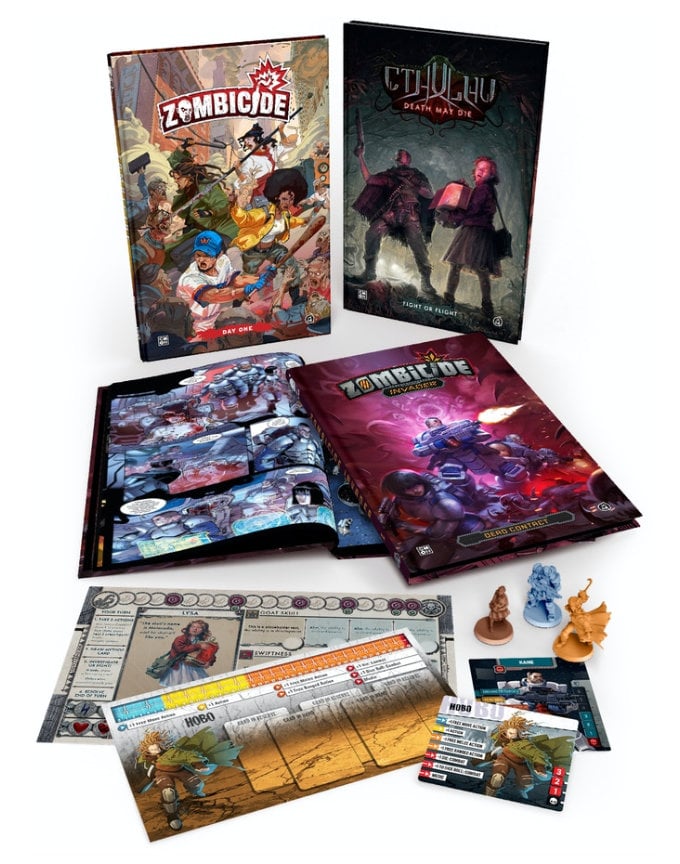 “For years, CMON and Guillotine Games have collaborated on multiple projects, bringing unforgettable settings and characters to the tabletop. The worlds created inspired the imagination of thousands of players all over the world, providing them with exciting adventures, full of danger and battles against all forms of evil. 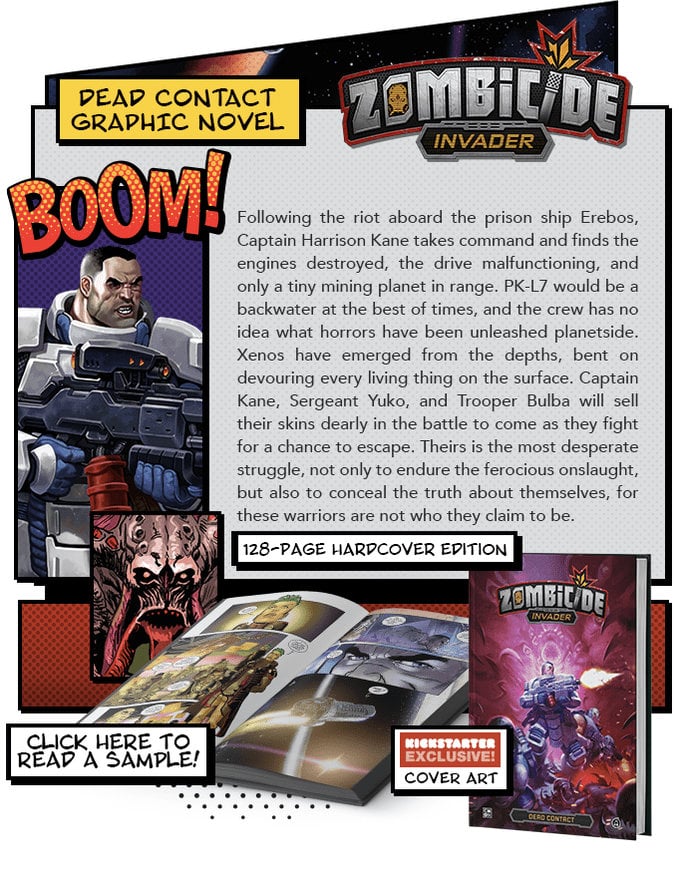 Now, we joined forces with great authors and illustrators from the comics world to take it to the next level and explore these settings like never before! Get ready to experience Zombicide, Cthulhu: Death May Die, and Zombicide: Invader in a whole new way, with beautifully illustrated, brilliantly written, hardcover graphic novels. And on top of it, get exclusive extra content not only for the comics but for the board games that inspired them!” 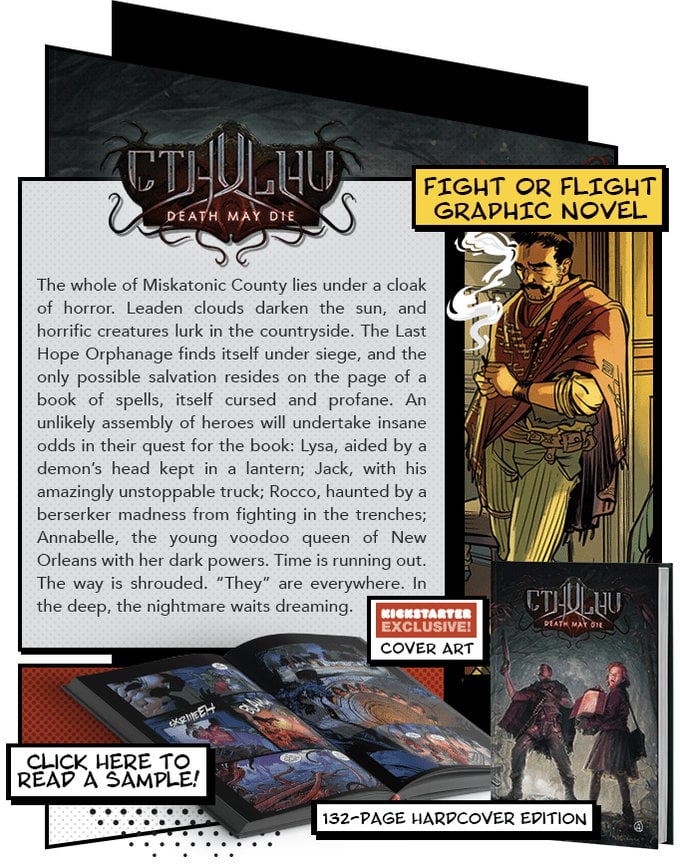