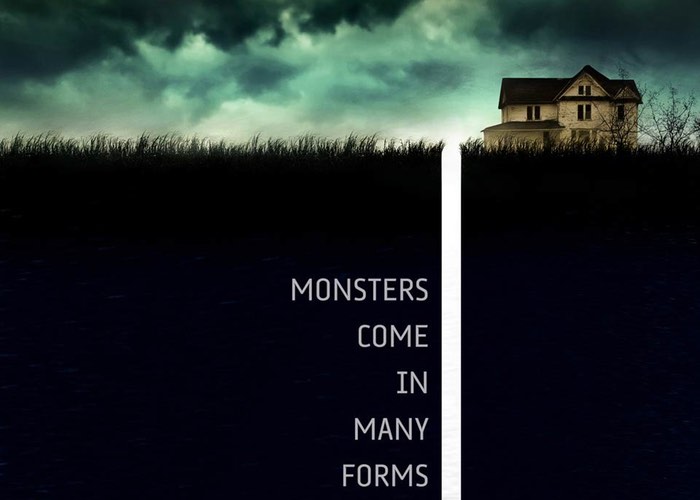 Paramount Pictures and Bad Robot has this week released a new trailer for the sequel to the Cloverfield movie that was released back in 2008 and was directed by Matt Reeves and produced by J. J. Abrams and Bryan Burk.

The new movie entitled 10 Cloverfield Lane is an upcoming movie which is again produced by J.J. Abrams and is a “blood relative” to the monster movie Cloverfield. Check out the trailer below to learn more about the storyline.

10 Cloverfield Lane stars John Goodman, Mary Elizabeth Winstead, John Gallagher Jr and will be launching in to theatres worldwide later this year on March 11th 2016. As soon as more details are announced and released by the publication team we will keep you updated as always, but let us know your thoughts on the latest trailer in the comments below.

If you didn’t see the original Cloverfield movie the film follows six young New York City residents attending a going-away party on the night that a gigantic monster attacks the city and is presented as found footage from a personal video camera recovered by the United States Department of Defense. The movie was created on a budget of just $25 million was released back in January 2008.