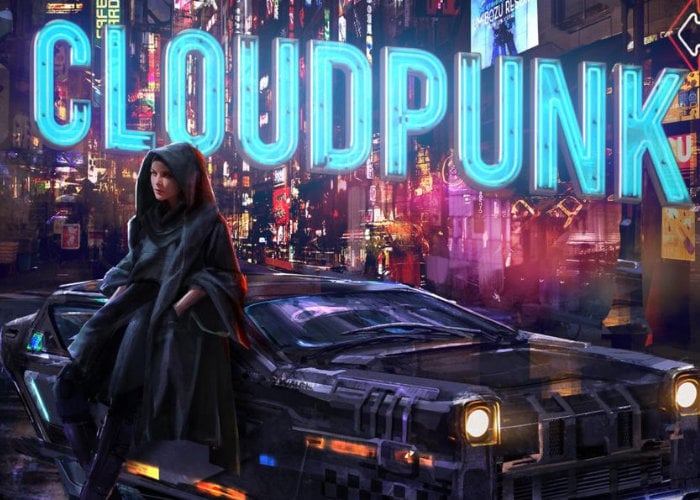 Thomas Welsh Lead Writer and Narrative Designer on Cloudpunk has taken to the official PlayStation blog today to reveal more details about the new upcoming Cloudpunk Cyberpunk adventure landing on the PlayStation 4 next month and available to play from October 15th 2020 onwards.

Cloudpunk is an adventure game developed by Ion Lands and published by Maple Whispering. Players take control of Rania, a new delivery driver for the illegal company Cloudpunk.

“Rania is an outsider, an immigrant and — most importantly for Cloudpunk — a good driver. Just like the player, she is new to the city and has a lot to learn. She’s clever and a little cynical, and she’s not easily manipulated or tricked. Rania doesn’t drink, but she connects with Nivalis through her love of street food. From cherry pie to dumplings, she’ll never walk past a food stall without checking out what is hot and cheap.

Rania’s call handler for the night is Control. He is grizzled and tired but laughs often. Control knows he shouldn’t get attached to his drivers as the job is dangerous, but he can’t help himself. His mysterious background is slowly revealed throughout the story. Control can’t wait for the end of his shift so he can finally open the bottle of sake he has waiting in his desk drawer.”