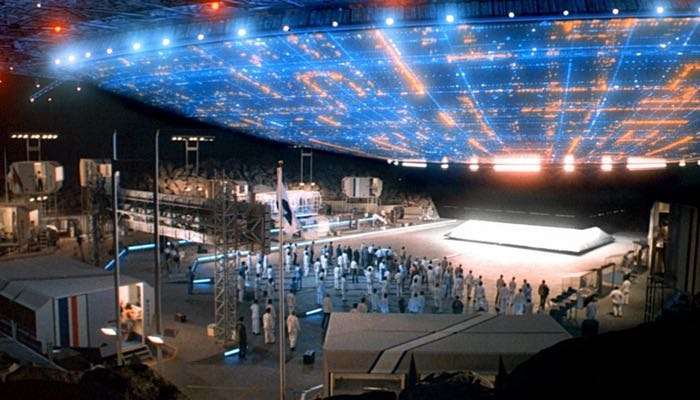 Close Encounters of the Third Kind is 40 years old and to celebrate the 40th anniversary of the movie a new 8-bit video has been released.

The Close Encounters of the Third Kind in 8-Bit was created by Christopher Harrison, have a look at the video below.

The 8-bit version of Close Encounters of the Third Kind is being used to promote the 4K Ultra HD release of the movie on Blu-ray.