Here is another fun geeky gadget all the way from Japan, the Clockman Japanese Alarm Clock.

The Clockman Japanese Alarm Clock measures 80 x 83 x 80mm and is made by Takara Tomy, it will tell you the time as well as speak one of the 300 programmed phrases randomly throughout the day. 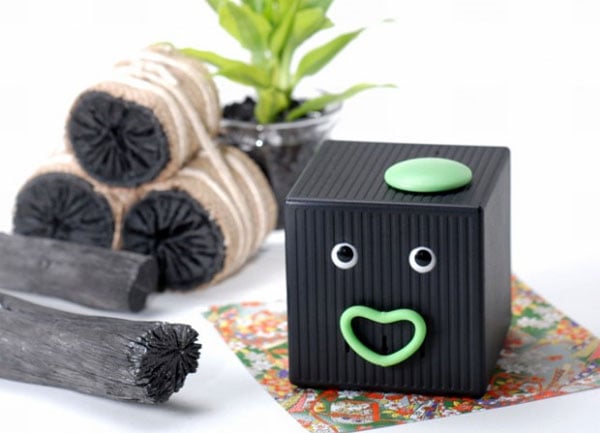 There are four different version of the Clockman available, and each one has a different personality, check out the video of them in action below.

If you want one, the Clockman is available to pre-order for $57 from Japan Trend Shop.